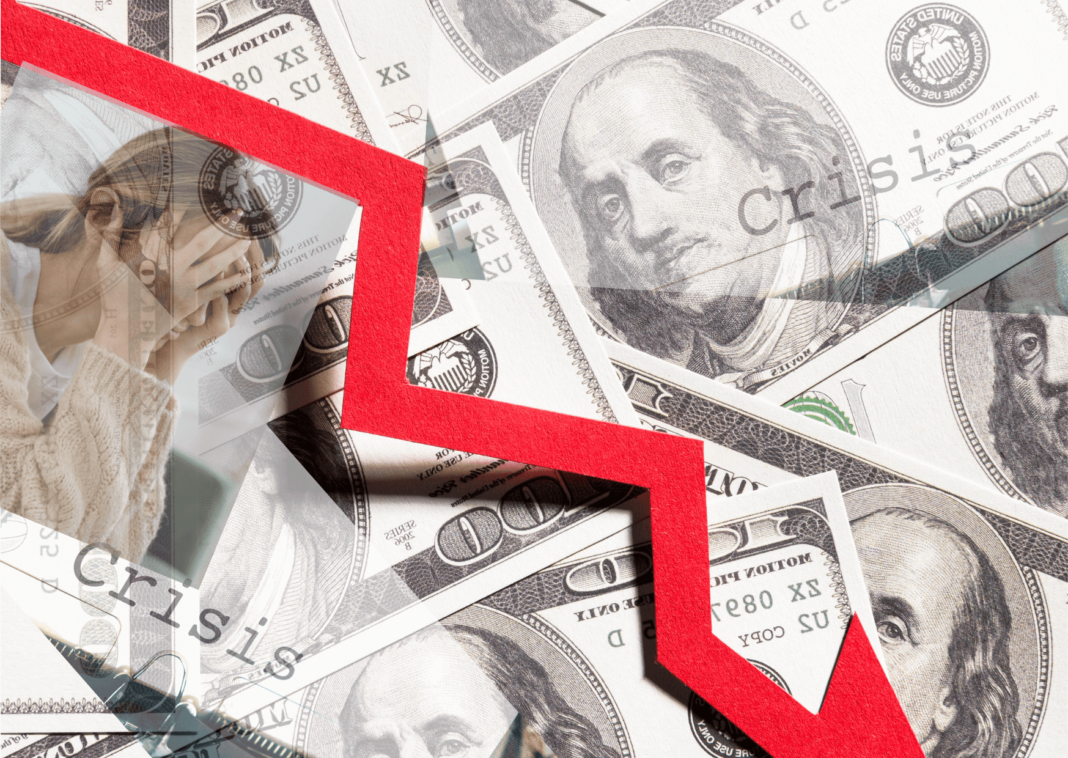 One of Silicon Valley’s most renowned startup accelerators, Y Combinator warns of economic downturn to founders of its portfolio companies to “plan for the worst,” warning they face a rough ride ahead as the economy declines and funding becomes more challenging obtain.

Y Combinator, an American technology startup accelerator, launched in March 2005. It has been used to launch more than 3,000 companies, including Stripe, Airbnb, Cruise, PagerDuty,  and Reddit. The combined valuation of the top YC companies was more than $300 billion by January 2021. The company’s accelerator program started in Boston, and Mountain View expanded to San Francisco in 2019 and has been entirely online since the COVID-19 pandemic. Forbes characterized the company in 2012 as one of the most successful startup accelerators in Silicon Valley. This company has a great name in the industry and must have a very skilled team. Their statement holds ideal weight.

“No one can predict how bad the economy will get, but things don’t look good,”

YC wrote in a letter sent to its portfolio founders this week titled “Economic Downturn.”

“The safe move is to plan for the worst,”

Y Combinator warns of economic downturn to startups comes a week after one of the most prominent venture capitalists in the technology business, SoftBank Group Corp., announced it would start being “more selective” in its investments. That followed a loss of $27.7 billion from investments made by its Vision Fund in the just-ended fiscal year.

Earlier this year, reports emerged that large crossover firms such as Tiger Global and D1 Capital also were pulling back on late-stage investments.

The venture market has already shown some softness, falling quarter to quarter for the first time in Q1 2022.

The slowdown in the market is undoubtedly a reflection of the beating many public tech stocks, including Netflix and Meta, have taken in the general market. Such drops can make it harder for VCs to raise money from LPs and lead some large growth firms to deploy their capital in the public market instead of the private in search of bargains.

Added to the falling market are the ongoing issues with inflation, interest rates and geopolitical unease that have made Ventrue dollars harder to come by.

Y Combinator warns of an economic downturn, as most likely will resound in the startup community. The firm invests in hundreds of companies a year, and its portfolio is a who’s who of startup success stories such as Airbnb and Stripe.

While admitting no one can predict the future, the letter paints a bleak year ahead as a warning to the whole industry. It warns founders that.

“it’s your responsibility to ensure your company will survive if you cannot raise money for the next 24 months.”

Constellation Research Inc.’s Holger Mueller said Y Combinator warns of an economic downturn, indicating that both investors and startups alike have to adjust their spending plans amid a contracting economy that’s likely to worsen before it recovers.

“With many software startups working virtually due to COVID, the only place where they can achieve substantial savings is on personnel costs,” Mueller said. “In line with typical downturn cost-cutting patterns, we can expect to see marketing spend at many startups slow down, with salespeople being laid off, services being given to partners, and reductions in R&D spend. It may not be all bad news, though, because if startup founders are forced to make smarter decisions around their spending, they will be well set to come out of recession in stronger shape.”

Y Combinator added a final word of caution for those founders who, despite all the warning signs, may feel that it’s being overly dramatic.

“If, for whatever reason, you don’t think this message applies to your company or you are going to need someone to tell you this in person to believe it, please reassess your beliefs monthly to make sure you don’t drive your company off a cliff,” it stated.

Markets have tightened considerably in 2022. Y Combinator warns of the economic downturn in its note,

“If you don’t have the runway to reach ‘default alive’ and your existing investors or new investors are willing to give you more money right now (even on the same terms as your last round), you should strongly consider taking it.”

Top 10 IT Services Your Business Can Provide

Logistics Trends 2022 That Could Change The Future of The Industry