What Movies to Watch on Netflix 2022? Kick your Boredom with TUDUM! 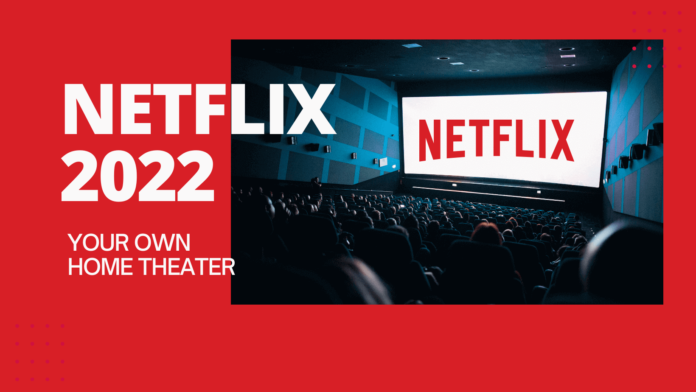 If you are a movie lover, this blog is only for you. Netflix unveiled upcoming movies on Netflix 2022, and as usual, Netflix will take you on a roller coaster journey to pull you out of your mundane life.

Without wasting your precious time, let’s TUDUM, What Movies to Watch on Netflix 2022

After nearly 50 years in hiding, Leatherface reappears to brutalize a group of enthusiastic young friends who inadvertently disrupt his carefully guarded world in a distant Texas town.

Boom, after a brilliant performance in No Time To Die, Daniel Craig is back again as Detective Benoit Blanc is investigating a new mystery.

The Gray Man is an American action thriller film directed by very known and famous Anthony and Joe Russo. The movie is inspired by Mark Greaney’s 2009 novel of the same title.

Starting Tyan Reynolds, The Adam Project is about a time-travelling pilot who teams up with his younger self (Walker Scobell) and his late father (Mark Ruffalo) to reconcile with his past while rescuing the future.

Adam Sandler, known for his comic timing back, is with Home Team based on a True story that revolves around a football.

A dinner party is turned upside down when a close group of friends agrees to leave their phones unlocked on the table, revealing spicy interactions and dirty secrets.

20th Century Girls is an upcoming South Korean movie starring Kim Yoo-jung, Byeon Woo-Seok, Park Jung-woo, and Roh Yoon-Seo. The series highlights friendship and the excitement of first love against the backdrop of 1999. Available on Netflix in 2022.

Against the Ice is an upcoming movie on Netflix directed by Peter Flinth’s. The film was written by Nikolaj Coster-Waldau and Joe Derrick and is inspired by the true story told in Ejnar Mikkelsen’s book Two Against the Ice.

ALONG FOR THE RIDE

Along for the Ride is a forthcoming American drama movie written and directed by Sofia Alvarez, based on Sarah Dessen’s novel.

Netflix is the world’s most popular streaming site, with 222 million paid subscribers in over 190 countries watching a wide range of Netflix content in different languages. Like everything, Netflix also comes with other subscription plans and the Members can watch as much as they want on any internet-connected screen, at any time around the world. 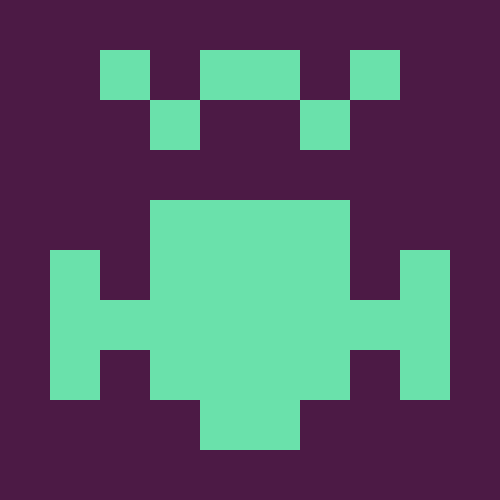 Nao Hatahttps://www.digitify.nl/
In this #tag world, Nao Hata believes Right Words with Right Intent is the key of happy world and wants to make difference by sharing positive and constructive thoughts. My motto "Fight for What is Right, Write What is Right" #digitifyYourLife