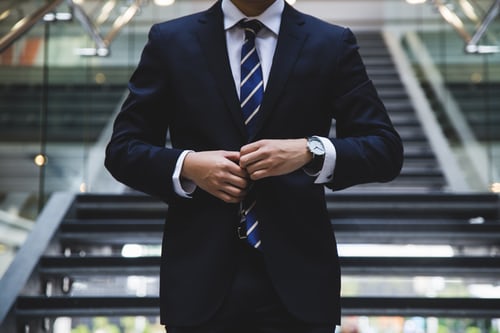 The list of the Netherlands’ top 10 online stores varies every year. It’s always intriguing to see the latest list, which highlights the names that rise to the top. As of September 2021, the Twinkle100 presented the latest rankings of the largest online retailers in the Netherlands.

As retail sales for BOL.com topped €1.64 billion in 2021, most of the growth was due to increases in third-party sales.

Coolblue remains in the second slot with annual retal sale sweeling to sales €1.0B.

Albert Heijn Online is the online version of Dutch supermarket rises up two positions to with sales of €565M reaching the third places this year.

Zalando is a popular fashion ecommerce company in Europe and its sales falls to €550 million placing in the fourth place.

Wehkamp is one of the oldest online retailers in the Netherlands shoved down to 5th place with sales of €530 million.

On March 10, 2020, Amazon officially opened for more than simply e-books, in the Netherlands and it’s sales have risen to €350 million and moves up to the sixth place.

As the independent educational service provider of the Netherlands and Belgium, they provide a unique, original, and dynamic experience. The sales of The Learning Network have dropped somewhat to €268 million, which earns them the seventh spot on the list.

Internet grocery sales had a dramatic impact on Albert Heijn ranking the second highest by sales boosted Jumbo which was the second-largest Dutch supermarket chain. Jumbo’s webshop producing €265 million in new sales (eighth position), putting it in the top 10 for the first time.

Despite growing online sales from €220 million to €220.2 million, Media Markt holds steady in the ninth ranking.

Fast fashion retailer H&M moves down the ranks from 8th to 10th as their Dutch webshop sales decline from €220 million to €215 million.