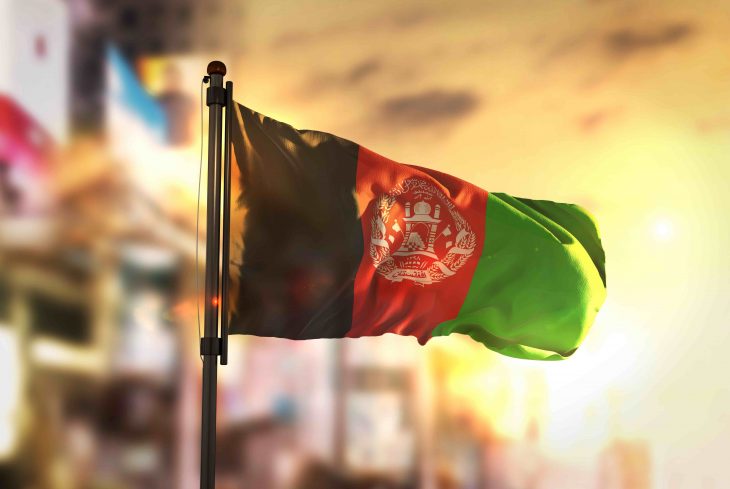 The US invaded Afghanistan in 2001, after the Taliban refused to hand over al-Qaeda’s leader, Osama bin Laden, who was hiding in Afghanistan. Bin Laden was considered the mastermind behind the deadliest 9/11 attacks on US soil. The US troops eroded the Taliban from Afghanistan and took care of the security of the nation and established democracy in Afghanistan.

In February 2020, the head of the Taliban political office in Doha, Abdul Ghani Baradar, signed an agreement with the US that paved way for the withdrawal of the US and other foreign forces. The agreement also launched peace talks between the Taliban and the Afghan leadership in the Qatari capital. But the Taliban continued its offensive practices while participating in the talks. So, after 2 decades Taliban rulers are back to rule Afghanistan putting an end to democracy and rule of law in the country.

Top 4 Ways in which Taliban rule on Afghanistan will affect the world and and struggle of afghans:

1. A halt on human rights

The Taliban of the past were famous for denying education to women, carrying out public executions of their opponents, persecuting minorities, such as the Shiite Hazaras, and destroying the priceless ancient giant stone Buddhas at Bamiyan. It is clearly evident from the recent act of removing billboard images and posters of women in the country that Taliban has not changed a bit.

There’s no doubt in thinking that a new Taliban regime won’t be another humanitarian eyesore.

Till now, in the areas of the country where they have regained control, the Taliban have been executing people summarily, they have been lashing women, they have been shutting down schools. Here, a question comes, “Why do women always have to face uncertain future?” They have been blowing up hospitals and infrastructure. This is causing threat to human rights all over the world.

2. Taliban regime can be safe haven for terrorists

In 2001, the US troops invaded Taliban as it was not handing over the mastermind of 9/11 attacks, Osama Bin Laden to the American government. They were trying to save such a dangerous terrorist. And if any such situation arises in the present times this might be repeated again. Speaking in reference of the past situations and worrying about the future, the former U.S. Secretary of Defense Leon Panetta gave some blunt statements: “The Taliban are terrorists, and they’re going to support terrorists.”

“If they take control of Afghanistan, there is no question in my mind that they will provide a safe haven for al-Qaida, for ISIS and for terrorism in general, and that constitutes, frankly, a national security threat to the United States.”

Afghanistan’s neighbors — China, Pakistan, Iran, Turkmenistan, Uzbekistan and Tajikistan — Russia or India, won’t benefit from a Taliban takeover or a full civil war. The disruption to regional trade and flows of refugees are major concerns, along with the destabilizing effects of regional rivals supporting different proxies in a brutal civil war.

Therefore, the temptation for regional powers to hedge and support proxies must be countered with meaningful support for the government and a peace process. Pakistan has the greatest regional influence on the trajectory of the conflict. It got what it wanted in terms of a U.S. exit and the Taliban as a viable part of the Afghan political landscape. Trade will be getting affected; the security of the neighbours will be getting affected and what not!!

4. China could gain a foothold in the region

In recent weeks, Taliban leaders have been in a full-court press to gain allies and influence abroad and the effort is showing signs of paying off. The last time the Taliban were in power, they isolated from the rest of the world, save for Pakistan, Saudi Arabia and the United Arab. But in recent weeks, top Taliban leaders have been on an international tour, visiting Iran, Russia and China.

China has reportedly promised big investments in energy and infrastructure projects, including the building of a road network in Afghanistan and is also eyeing the country’s vast, untapped rare-earth mineral deposits. And Beijing was already reportedly preparing to formally recognize the Taliban before the group seized control of the country. According to The Wall Street Journal.

“The Taliban see China as a source of international legitimacy, a potential economic supporter and a means of influence over Pakistan, a Chinese ally that has aided the group.”

Meanwhile, the Taliban could be pushing China and Russia closer as the two countries seek a hedge against the potential for instability in Afghanistan.

The Taliban rule over Afghanistan will definitely be affecting the world in its own ways and struggle of afghans is expected to continue for longer time period.

Read More about History of Taliban