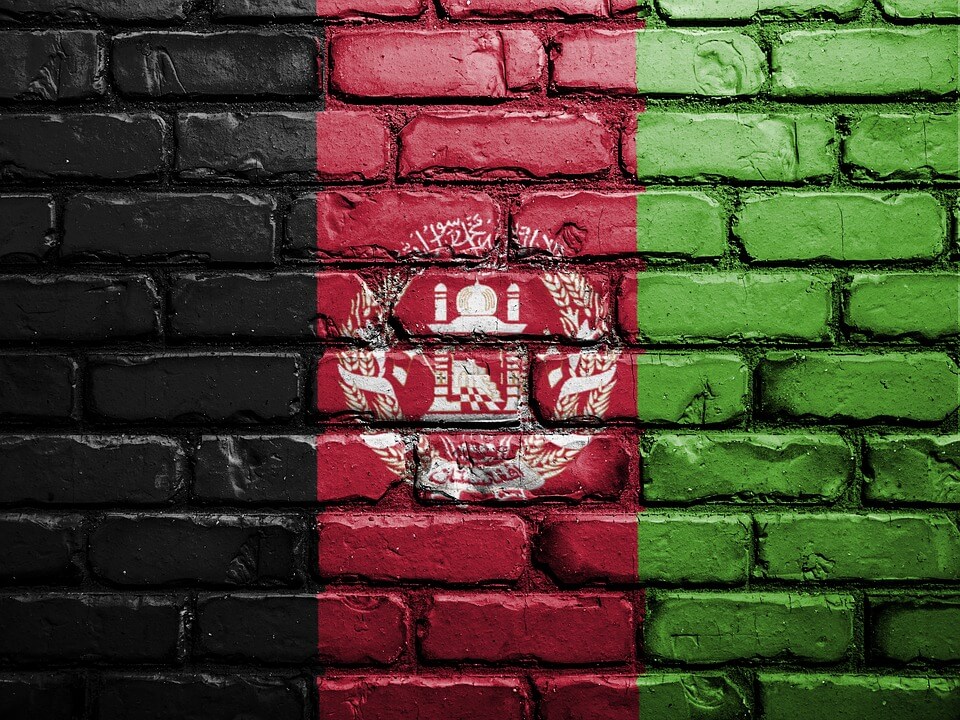 The whole world is agitated by the Taliban conquering Afghanistan again after 20 years. They want to make amends in the present system on which Afghanistan is running, actually they want to change everything that is not accountable to their ideologies and beliefs. So, who are they? Why are they like this? What are their ideologies?

In 1994, Mullah Omar formed a group in Kandahar with about 50 followers who rose up to challenge the instability, corruption and crime that consumed Afghanistan during the post-Soviet-era civil war. They got the name Taliban as the 50 followers were “students” of Mullah Omar. They quickly captured Kandahar and seized the capital, Kabul, in 1996 as Afghans grew disenchanted with the country’s insecurity.

Afghans were weary of the mujahideen’s excesses and infighting after the Soviets were driven out. So, they generally welcomed the Taliban when they first appeared on the scene. Their early popularity was largely due to their success in stamping out corruption, curbing lawlessness and making the roads and the areas under their control safe for commerce to flourish. This gave them power to rule Afghanistan for 5 long years, from 1996-2001.

What is their Aim and ideologies?

Their main aim is to impose strict version of Islamic beliefs across Afghanistan and to make people follow anything in name of religion. They have conservative ideologies and they want to impose those on all. They portray the government and people of Afghanistan as their puppet.  The Taliban enforced a strict interpretation of Sharia, or Islamic law. The Taliban’s ideology had combined an “innovative” form of sharia Islamic law based on Deobandi fundamentalism and the militant Islamism with Pashtun social and cultural norms.

How did they rule Afghanistan in 1996?

After ruling Afghanistan for 5 years till 2001, they are back after 20 years and are now claiming to have an inclusive government.

Read More about Return of Taliban