‘Open the door or we die’, Refugees Face Heart-Wrenching Racism in Ukraine in 2022 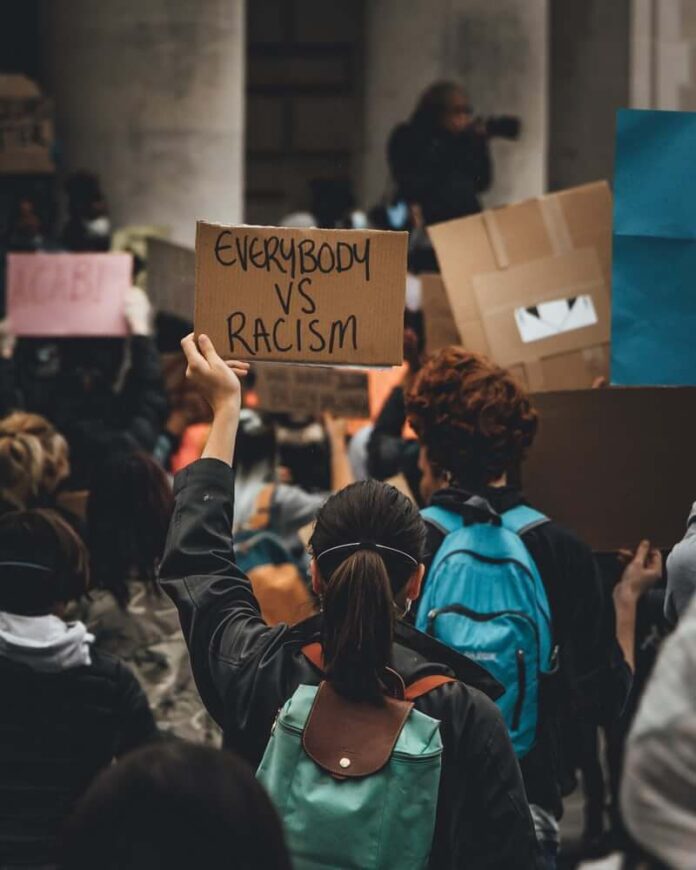 As the Russian invasion of Ukraine continues, thousands of students and citizens of other countries stuck in the war-torn country, Refugees Face Heart-Wrenching Racism in Ukraine from Ukrainian security forces as they try to leave.

Asian and African students, in particular, are claiming to face difficulties and extreme racist treatment from the white forces as they are trying to flee. Videos of the same have gone viral, showing how Ukrainian forces are not letting these students board buses, trains and cross the borders.

Several reports state how the Refugees Face Heart-Wrenching Racism in Ukraine and trying to flee the country.

It further added, “From video evidence, first-hand reports, and from those in contact with … Nigerian consular officials, there have been unfortunate reports of Ukrainian police and security personnel refusing to allow Nigerians to board buses and trains heading towards Ukraine-Poland border.”

“Africans are being denied entry through the Ukrainian borders. The minister of foreign affairs, Geoffrey Onyeama, has taken this up with the Ukrainian ambassador. Our people who want to leave must be allowed to.”

Since the war started, more than 870,000 refugees have fled from Ukraine to neighbouring countries, the United Nations said. Half of those are currently in Poland. Queues along the border are now tens of kilometres long with some African students describing to Al Jazeera how they have been waiting for days to cross amid freezing temperatures and with no food, blankets or shelters.

“They acted like we are criminals. They forced their guns in front of our faces,”

said Ahmed, a language student in Odesa. “After we were walking for almost three days continuously, we reached the border and they treated us like animals.” One of his friends was hit three times by Ukrainian border guards, Ahmed said. But he added that after Refugees Face Heart-Wrenching Racism in Ukraine, they had been treated well once they got into Poland.

“When the Ukrainians took us across the border, it was snowing and the Ukrainians told us we had to wait for four hours. They told their people to go inside and they left us on the street,”

said Mazin, a cyber security student in Odesa. “I didn’t expect that they would do this. I really love Ukraine and I love the people. But maybe those at the border are very bad.”

The African Union reacted to the outcry on Monday:

“Reports that Africans are singled out for unacceptable dissimilar treatment would be shockingly racist and in breach of international law,”

it said in a statement. A spokesperson from South Africa’s foreign ministry said on Sunday that a group of its nationals and other Africans were being “treated badly” at the Polish-Ukrainian border.

The Nigerian government also expressed concerns over reports of Refugees Face Heart-Wrenching Racism in Ukraine, including a video widely shared on social media showing a Nigerian woman with her young baby being forcibly made to give up her seat to another person. It also said that a group of Nigerians had been refused entry into Poland – an allegation dismissed by Poland’s ambassador to Nigeria.

But some foreigners said they received a warm welcome in neighbouring countries, such as Moldova and Romania, including a relatively smooth transit.

Russia is being look down on by the whole world and now the global economy is poised to be sent on yet another unpredictable course by the Russian Invasion of Ukraine 2022.