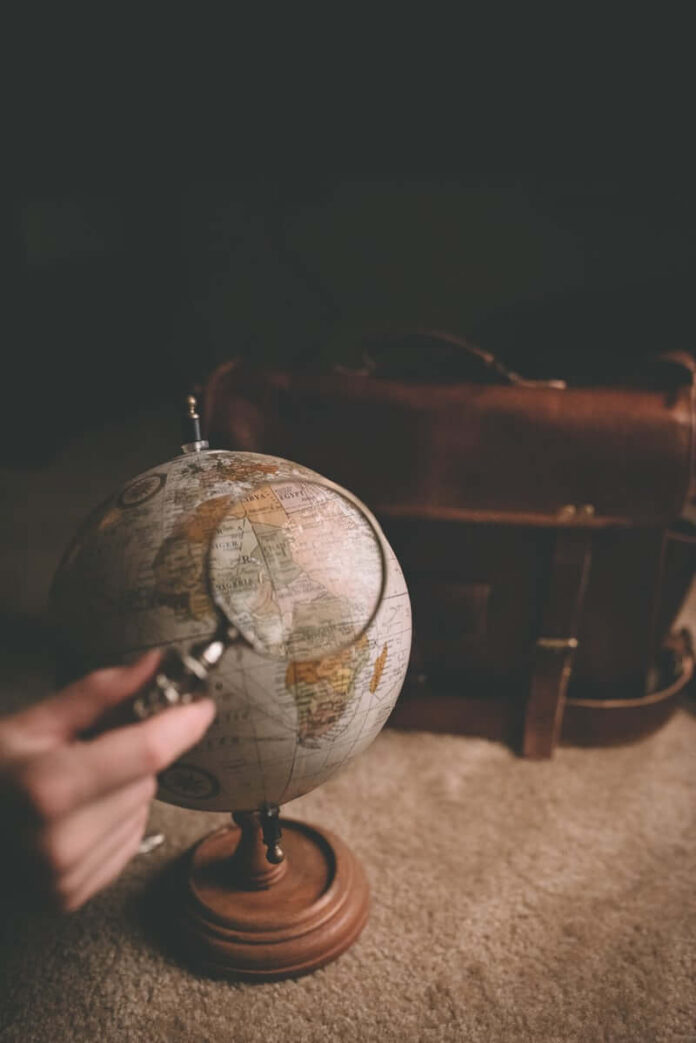 Contents hide
1 What is a country?
2 How Many Countries Are There in the World?
2.1 List of Number of Countries in the World
2.2 Fact

There must be a lot of wondering on how there is a whole article for mere one word simple answer to the above question. The answer to the question of How Many Countries Are There in the World is not as simple and obvious as one would think because it depends on how you look at it.

The UN recognises 193 countries and two non-member observer states making it a total of 195. So a lot of people will stop there, at 195.

But this figure does not include two nations that have been widely recognised as countries, although not fully endorsed by the UN because of special veto powers: Taiwan and Kosovo.

So, in my opinion, a more comprehensive count is 198: 193 UN members, 2 Non-member Observers, 2 partially recognised nations and Tibet.

What is a country?

The definition of the word country is simple, but the agreement around what actually makes a part of the world a country is not straightforward.

In the dictionary, a country, often used as synonymous for state, is “a nation with its own government, occupying a particular territory”, and a nation is “a large body of people united by common descent, history, culture, or language, inhabiting a particular country or territory”.

Thus, a country is a group of people with shared heritage that occupy a specific territory. You need three components to define a country: people, territory and government.

How Many Countries Are There in the World?

The question of How Many Countries Are There in the World is particularly relevant for those seeking to beat world records by visiting “all the countries in the world”, as it determines the denominator in their quest.

In a nutshell, the number of countries depends on who you ask and you will have to determine whose opinion you respect most and create your own world view.

As mentioned above, I count 197 countries (UN countries plus Kosovo, Palestine, Taiwan and The Vatican), others stay at the 193 UN-recognised number of countries, some go as high as 267.

To help you decide on your list of countries, below is a table with various numbers of countries as per various lists, and in the next sections, I will look at each of them and give you arguments to decide if you count it or not.

According to databases, there are 267 “entities” that are being tracked. This includes all of the UN Countries, all the non-members, some of the disputed territories, some of the non-self-governing territories and some more, usually islands or clearly demarcated territories with any sort of geographical identity.

Places like the Christmas or Cocos Islands, the Arctic regions or the Gaza Strip all have their entry in the database, as do esoteric places like the British army base of Akrotiri, in southern Cyprus. Yet South Ossetia, Somaliland, North Cyprus and Abkhazia do not.

Wasn’t that information about How Many Countries Are There in the World interesting? Let us know in the comments.

To know about what an amazing country Netherlands, Read Netherlands Culture and Traditions Since 17th Century “Rich and Diverse” – Dutch Pride