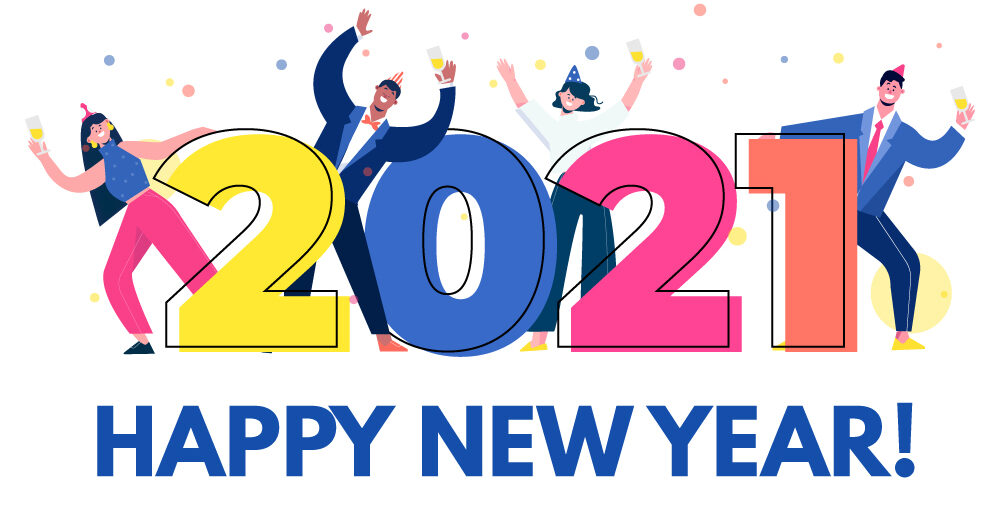 1st January, formerly known as the New Year, is the most anticipated and awaited festival that is celebrated on the same date and at the same time throughout the world. New Year arrives with the bulk of feelings and emotions that are for the Past and also for the Upcoming Future as well. New Year refers to saying goodbye to our Past Year and welcoming our upcoming New Year.

Today, we are going to say goodbye to our Past Year – 2021 and will be welcoming our New Year – 2022 while getting acknowledged about – How New Year is celebrated in the Netherlands.
Here we go.

From 26th of December to 31st of December, Dutch people use to distribute the greeting Good Luck cards to their loved and known ones for wishing them Good Luck for their upcoming New Year. They show affection towards their loved ones by greeting them with best wishes to make a more precise place in their hearts.

Fireworks throughout the Country –

From burning Christmas trees as the Public bone-fires to burning crackers, Netherlands’ streets are full of crackers and pleasure in the New Year’s evening. Loud noises due to fireworks can be heard days before New Year’s evening in the Netherlands. Due to its traditional importance, fireworks are allowed before 3 days of the New Year for celebrating upcoming New Year happiness.

A tradition that has been kept on performance for decades is the dive to the Sea or any Pond after the New Year. Performed with huge gatherings on around 200+ locations, Dutch people use to start their New Year with the refreshing Dive to their nearest dive to the Sea or any Pond with the mindset of entering New Year with the refreshment.
Scheveningen is the district of Hague in the Netherlands where New Year’s Dive is performed in huge gatherings with the highest participants across the Country.

On the occasion of New Year, Employers of different Companies gives employees some extra bonuses in their monthly incomes as gratitude for being so hard-working throughout the year. This also builds encouragement among employees to work harder this year. In many companies or corporate bodies, New Year reception parties are being held throughout the whole 1st week of the New Year.
People having jobs like – Sweepers, Newspaper sellers often use to visit door to door at their areas of work for receiving a tip as a bonus for their services throughout the past year.

An Oudejaarslot is a lottery ticket that is used as a tradition among Dutch people in the Netherlands for checking their luck. This is a special Dutch lottery ticket that is at its peak on the New Year evening and people use to buy it with the expectation of becoming Multimillionaires by the start of the New Year. It is quite exciting among people due to having the highest jackpot lottery time of this ticket.

Oliebollen is a Dutch food that consists of deep-fried dough balls that are consumed on the days starting from Christmas to the New Year but traditionally, it is consumed on the New Year’s evening. Olibollen is present in major part of the Netherlands’ food stalls beside streets and shopping complex and the person selling is known as – Oliebollenkraam.

New Year traditions in the Netherlands are indeed quite impressive and exciting. Wish you all a very delightful and exciting Happy New Year..!!

Renting Vs Mortgage? Top 8 Reasons Why is Renting Better Than Mortgage in the Netherlands