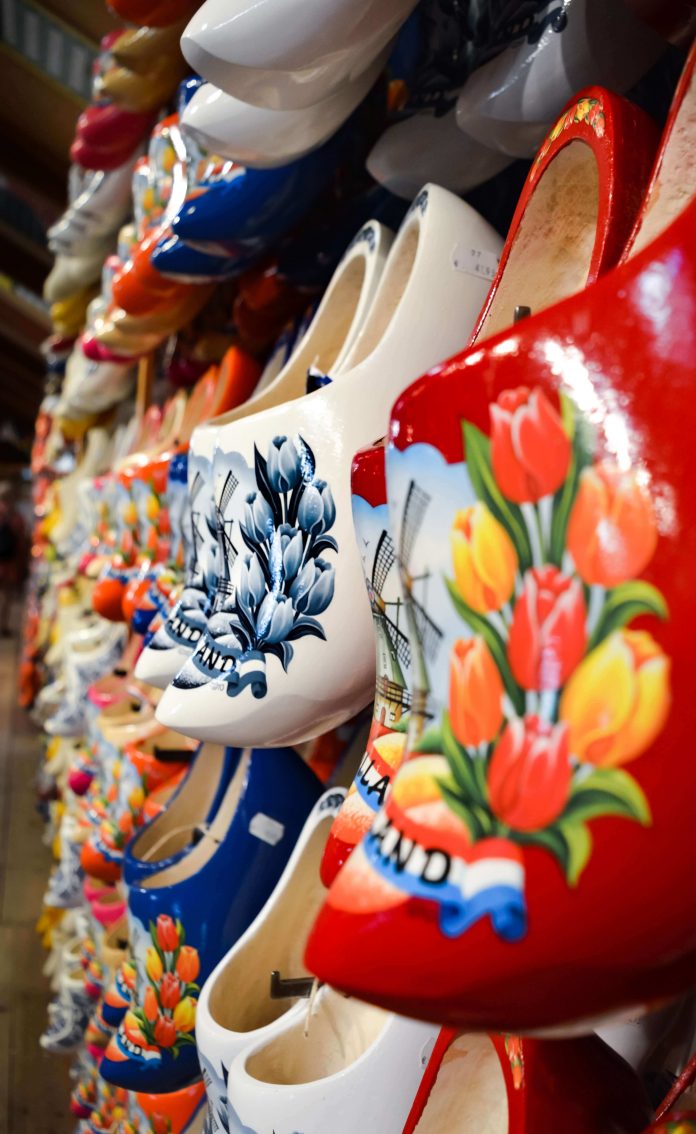 Netherlands culture and traditions are famou within the Europeans. Netherlands is an amazing country with a more amazing culture and lifestyle. Either visiting Netherlands or staying here and having a taste of its culture is like entering into some fantasy world which is full of great artwork, amazing landscapes and eccentric way of life. Many of us are aware of the picturesque sights, tulips gardens, charming canals of Netherlands but along with that it has a very well flourished culture and lifestyle that needs attention and admiration of all.

The family is foundation for all and so are the believes of the people here. Most of the families are small families including one or two kids. The Dutch families are very open and curious and they discuss important events in their lives mostly on dinner table as dinner is the only meal they have together. They strongly believe in the saying, “A family that eats together stays together”. The parents discuss about almost everything to build a sense of freedom among the kids and imbibe some confidence and trust among their kids.

The Netherlands connection to art & music

How a country with picturesque landscapes, charming canals and prolific gardens be behind in the field of art and literature. Nature is the best source of creativity and Netherlands is a symbol of that. The most prolific period for Dutch art was the Golden Age (17th century), where the Baroque style, inherited from the Italians, became the basis for several Dutch masterpieces. Also, from 20th century the Dutch are flourishing in the field of modern art.

Traditional Dutch music mostly consists of simple melodies and rhymes that focus on deep emotions like loneliness, happiness, and sadness. Today, popular culture is fixated on pop music, electronic/trance, and Nederhop (Dutch Hip-Hop). Classical and orchestral scores are also very popular. And why not……these people are the merry people.

The food of Nethrlands is simple, straight and full of nutrition. However, there are some popular dishes to look for in the Netherlands.
Poffertjes are like mini pancakes. It is a sweet pastry dish which mostly is eaten with powdered sugar. If you are a pancake fan you’ll love it.
Raw herring with chopped raw onions is a national dish in the Netherlands and is definitely worth trying.

Talking about another snack of Dutch (my mouth is already watering) is a savoury meat-based snack, typically containing a mixture of beef or veal, beef broth, butter, flour for thickening, parsley, salt and pepper, resulting in a thick roux. It tastes best combined with a glass of wine or beer. We can get such vivid food options in Netherlands that can’t resist it.

The people of Netherlands celebrate each festival with great sense of enthusiasm. One of the most significant festivals here is the King’s birthday named as the Kingsday. At this day, everyone is dressed in orange (national colour of Netherlands) and are partying in all kinds of cities around the Netherlands.

Also, every year the Gay pride takes place in Amsterdam. This is a huge celebration for devotion towards equality for the gay, lesbian, transgender and intersex communities. The Netherlands was the first country where same-sex marriage became legal, namely since 2001 and since then they are all partying!!

It must be a dream of many to live in such a rich cultured country.

Previous articleNetherlands Perfect Place for You to Visit “Country of Innovations in The 21st Century”
Next articleTallest People in The world: Top 3 Amazing Reasons Why Dutch People are Tall