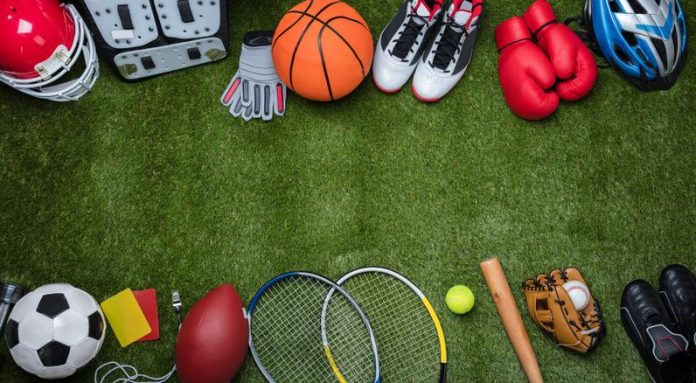 You heard it right! Yes, Lionel Andres Messi football player is the ultimate G.O.A.T of all sports! The big three in Tennis, Michael Jordan of Basketball, Don Bradman of cricket, Usain bolt in athletics, Michael Phelps of Swimming etc., will always be the greatest players of their respective sports but no one will ever match what Leo has done.

Many fans will argue that Leo’s biggest rival Cristiano Ronaldo is the greatest football player (but deep down they know that Leo is the greatest) since he has 2 international trophies but Leo has won the Copa America trophy which undoubtedly secured his G.O.A.T status.

‘Cris is great but Leo is better’

Ronaldo is an outstanding goal scorer but MESSI football player does more than that i.e. from scoring goals to creating chances to carrying a team. Let’s have a look into the stats of what this remarkable human has achieved in the past decade:

Messi football player has scored more than 700 goals for both club and country. But, he has not only that to his name he also creates many chances season after season which is shown in the image. Even in his ‘so called off-season’, he has scored upto 50 goals and created 18 chances which is just astounding. The 91 goal season(12/13) will never ever be broken. For a playmaker to achieve that feat is just incredible!

Beyond this, Messi football player has won 6 ballon d’ors (7th incoming). After the departures of Xavi, Iniesta and also since the form of some important players like Jordi alba, Sergio Busquets, Sergio Roberto, Gerard Pique have declined, it has been Leo who has been carrying the Barcelona team for some time now!
Muhammad Ali will be only sportsman who can compete with Leo for this tag. But, since Leo has just single handedly dominated the entire sport for the past 12-13 years, he will be the ULTIMATE GOAT! He is in a league of his own! 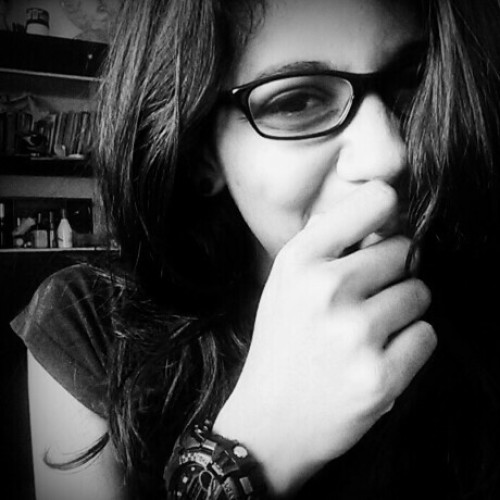