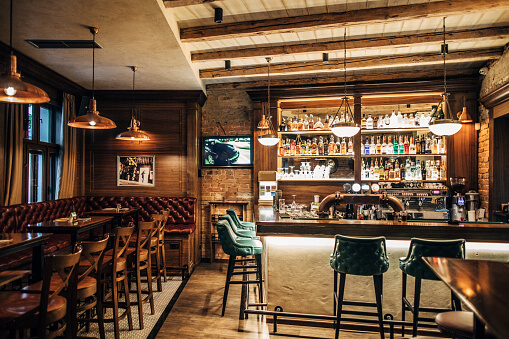 Contents hide
1 Let’s see What these Massive Protests against Covid-19 Regulations are all about
1.1 Valkenburg and Venlo in Limburg
1.2 In Utrecht

In response to the government’s decision the owners of these cafes and the people who gather here have started Massive Protests against Covid-19 Regulations enforced in the nation.

People of the Netherlands are truly fun-loving!! Researches state that 25% of the Covid cases everyday come up due to contact in crowded areas.

Despite knowing the facts that these crowded places play a prominent role in the spread of the disease, people want to visit these places or maybe they just need to take break from staying at home. These are actually the testing times for all Dutchies!!!

Saturday’s Massive Protests against Covid-19 Regulations by dozens of bar and cafe owners, who opened in defiance of the government’s closure orders, passed off without problems

“more protests in the days to come”

Beljaarts described the public support for Saturday’s Massive Protests against Covid-19 Regulations as ‘heartwarming’, adding that if opening cafes was ‘so life-threatening’, mayors would have acted to close them down.

On Friday, the government said shops, universities and fitness centres could reopen, but that bars, cafes and the cultural sector must remain shut because of the surge in coronavirus cases.

On Saturday, however, cafes and restaurants all over the country opened their doors for a time in Massive Protests against Covid-19 Regulations, in several places with the tacit approval of local officials.

Valkenburg and Venlo in Limburg

Hylke van der Werf, from café Thús in Drachten, told Omrop Fryslan he only got the keys to his premises two years ago. ‘We’ve been closed more than we have been open,’ he said. ‘We’re opening now for a little bit. We don’t want to ask for financial help, we want to earn it ourselves.’

Café owner Gijs Werschkull said he was opening his cafes for the day because the sector had been extremely hard hit by the closures. ‘I hope the mayor sees this as a Massive Protests against Covid-19 Regulations,’ he told RTV Utrecht.

“We have had a lot of support from our customers.”

Mayor Sharon Dijksma reportedly turned down his invitation to lunch but said she would be pressing the government to rethink its decision and to be generous in its compensation to the sector.

Council wardens in Utrecht handed out four verbal and two written warnings to owners who opened their cafes and bars despite the closure orders.

Along with the restrictions on Cafes and Bars, museums in the Netherlands also have to wait for them to open as government has no plans to open museums also in the near future.

The government is all set to announce that shops can reopen by appointment but that museums, cinemas and theatres must remain shut in these tough pandemic times.

But the cultural sector finds it incomprehensible, since they feel that by following proper protocols they would be able to avoid the spread of the disease as they have been doing from the last 5 closures, since 2020.

Theatre organisation VSCD said in a statement on its website that a spokesman from museum umbrella organisation Museumvereniging told news agency,

“Now that shops can open their doors we take it that cultural venues can too. Our members are looking forward to receiving visitors again”

The comment, he said, was an appeal to politicians to do some changes in the rules for museums rather than a call to museum directors to open their doors at will, as various owners of cafes and restaurants have announced that they will. So, there’s going to be more and more protests from each sector.

For more Information on what is going to happen to museums, Checkout Relaxation in Covid-19 Rules in the Netherlands | Ikea Can Open, Museums Won’t!!!