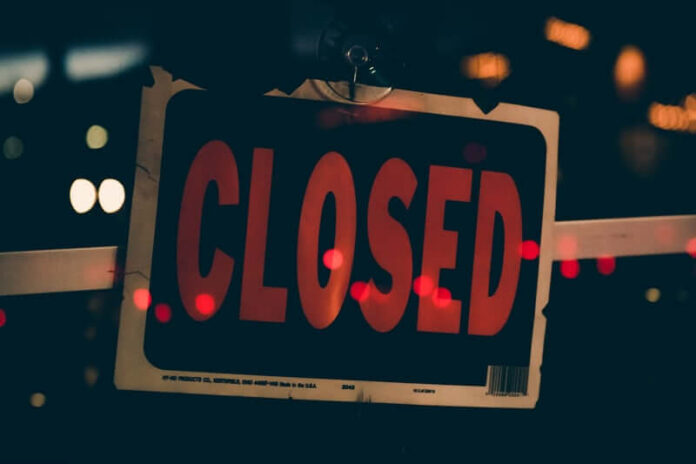 Before Russia Ukraine, business in Russia was at its pinnacle. Russia’s invasion of Ukraine has prompted Famous Companies to Pull Back from Russia. Countries that rely on the region’s abundant supply of energy, wheat, nickel, and other necessities may suffer as a result of price increases.

Hundreds of businesses, including fast-food chains, auto makers, oil giants and banks, have now said they are pausing or ending operations in the country. For those that rushed to Russia after the fall of the Soviet Union, the pullback marks the end of an era.

Europe relies on Russia for approximately 40% of its natural gas and 25% of its oil, and is expected to see increases in heating and gas prices, which are already skyrocketing. Ukraine, long considered as Europe’s “breadbasket,” actually sells more than 40% of its wheat and grain to the Middle East or Africa, where there are fears that additional food shortages and price rises would exacerbate civil instability.

Companies have flagged concerns about the conflict, worries about the safety of staff and the complications of doing business in the country as Western sanctions increase. While the relatively small size of the Russian economy—and the perceived difficulty of doing business there—means most multinationals have limited exposure to the country, several have built up businesses there.

In response, Russian prosecutors have issued warnings to Western companies in Russia, threatening to arrest corporate leaders there who criticize the government or to seize assets of companies that withdraw from the country.

Russian President Vladimir Putin has also expressed support for a law to nationalize assets of foreign companies that leave his country over its invasion of Ukraine.

Business in Russia: List of Famous Companies Pulling Back from Russia

Here’s a list of Famous Companies Pulling Back from Russia, they have made up their minds about it!!!

“Given the unprovoked invasion of Ukraine and the tragic humanitarian crisis, we are pausing the release of theatrical films in Russia, including the upcoming Turning Red from Pixar,”

FedEx stated in their official statement,

“This is our top priority. Our team in Europe is staying in close contact with them on a daily basis, and we have temporarily suspended all services in Ukraine for their safety. And, as we support the people of Ukraine, we also have made the decision to suspend all FedEx services in Russia and Belarus.”

The List of Famous Companies Pulling Back from Russia has shown us what wars are capable of. The crisis is also causing a rethinking of the global economy’s structure, as well as worries about self-sufficiency. The epidemic has already revealed the drawbacks of long-distance supply networks that rely on lean manufacturing. This is the impact a war can create.