Facebook Datacenter: Largest DataCenter of Meta in the Netherlands|Zeewolde 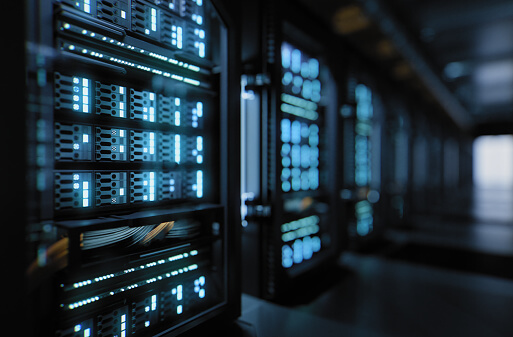 Facebook Datacenter is coming to Netherlands and it is expected that residents in the Netherlands will be impacted by Facebook’s data center plans.

The country has become a popular location for world-leading firms to invest in Big Tech facilities, but locals claims that the country’s green energy will be depleted.

Although this big development of setting Datacenter of Meta is not being taken in very happy spirit by localities.

Modern datacenters are very different than they were just a short time ago. Infrastructure has shifted from traditional on-premises physical servers to virtual networks that support applications and workloads across pools of physical infrastructure and into a multi cloud environment.

In this era, data exists and is connected across multiple datacenters, the edge, and public and private clouds. The datacenter must be able to communicate across these multiple sites, both on-premises and in the cloud. Even the public cloud is a collection of datacenters. When applications are hosted in the cloud, they are using datacenter resources from the cloud provider.

What are the core components of a datacenter?

Data is the fuel of the modern datacenter. Storage systems are used to hold this valuable commodity.

Applications are the engines of a datacenter. These servers provide the processing, memory, local storage, and network

Why are People Not Sure About Datacenter of Meta, A Problem?

The facility, which will use 1.38GWh of electricity and cover 166 hectares (410 acres) of farmland, is expected to run on green energy and provide the local economy a boost but has been criticised by some politicians and environmental campaigners and may become a major concern in coming times.

Despite unease about the wisdom of attracting massive datacenters to the Netherlands, development organisations in the north of the country are still keen to press ahead, the Financieele Dagblad said on Monday.

Google data center is the largest datacenter in Eemshaven and, he said, he expects more big names to locate here in the years to come. Plans to build massive datacenters, or hyperscale, in Zeewolde by Facebook parent Meta have run into problems because of concerns about the amount of electricity it will use.

The new government has also pledged to make datacenters a matter for national planning policy. Nevertheless, the northern organisations say the situation in the region is ideal for data farms because of the availability of both energy and space.

However, there must be sufficient benefit to the local economy in terms of jobs, the lobby groups say. The Netherlands is currently home to 180 datacenters and three hyperscales, the paper said and is planning for largest datacenter of meta in the Netherlands.

Recent predictions state that the energy consumption of datacenters is set to account for 3.2 percent of the total worldwide carbon emissions by 2025 and they could consume no less than a fifth of global electricity. By 2040, storing digital data is set to create 14 percent of the world’s emissions, around the same proportion as the US does today. So the largest datacenter of meta in the Netherlands may add up to the carbon emissions.

If you have any query/complaint with the Netherlands Government Visit the Government’s Facebook Page.

To know more about technology, Checkout our Blogs in Technology Section.