Greatest Data breaches of 2022, Which shocked the Post-Pandemic World, Beware!

With the arrival of new year 2023, one must not forget to take lessons from the past year. Lets see how Post-Pandemic World in 2022 witnessed a Surge in Cyber Attacks by a glimpse some of the greatest data breaches of 2022.

Covid-19 effects are not limited to health and the economy. The post-pandemic world in 2022 also reeled from a surge in cyberattacks and data breaches.

Cyberattacks in India tripled in the last three years. A recent report showed that government bodies in India suffered the highest number of cyberattacks, at 82 in 2022. The number was up eightfold over the previous year.

“Post-pandemic, lots of businesses have digitised, and there is increased use of technology. But security has not been thought about,” said Kanishk Gaur, a cybersecurity expert.

“People are not behind corporate firewalls since they are working remotely,” he added. “Security has not been a part of the design.” As a result, systems remain vulnerable,” Gaur explained to Business Standard.

In one of the biggest data breaches ever, WhatsApp data of nearly half a billion users from 84 countries worldwide, including India, was breached and put up for sale online, according to a report by Cybernews.

As Elon Musk went gaga over transforming Twitter, at least 5.4 million Twitter user records were stolen via an internal bug and leaked online on a hacker forum.

India’s top medical institute, AIIMS, came to a near-halt in November after a massive cyber attack derailed everyday work, appointments and registration, billing, and lab reports. The attack corrupted files and data on the main and backup servers of the hospital. According to reports, the data of millions of patients, including bureaucrats and politicians, was affected.

Cybersecurity researchers said in October they discovered a massive leak involving over nine million cardholders’ financial data, including customers of the State Bank of India.

What can you do to protect yourself?

Here are top 10 tips to protect yourself from cyberattacks

But most of us have unknowingly had our cyber safety threatened. Your personal information can be destroyed – or you can lose your savings, identity, livelihood or worse. The good news is, you can beat the scammers at their own game! Follow these 10 quick, easy ways and protect yourself today.

Let us know if any of our tips were useful for you.

Getting a blue tick on Instagram is an important...
Business Tools

The field of natural language processing (NLP) has seen...
CRM

The world's changed a lot in the last couple...

Getting a blue tick on Instagram is an important...
Business Tools

The field of natural language processing (NLP) has seen...
CRM

The world's changed a lot in the last couple...
Business Tools

What is Agile in Information Technology? Agile is a project... 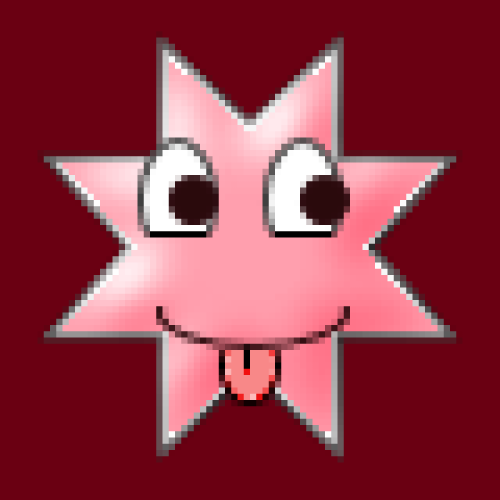 Getting a blue tick on Instagram is an important marker of authenticity and a sign of recognition for your brand or personal account. The...
Read more

Recently, Google introduced its AI Chat service, Bard, which is seen as a direct rival to OpenAI's Chat GPT. As the use of AI...
Read more

The field of natural language processing (NLP) has seen great advancements in recent years, and deep learning models like ChatGPT and BERT have played...
Read more