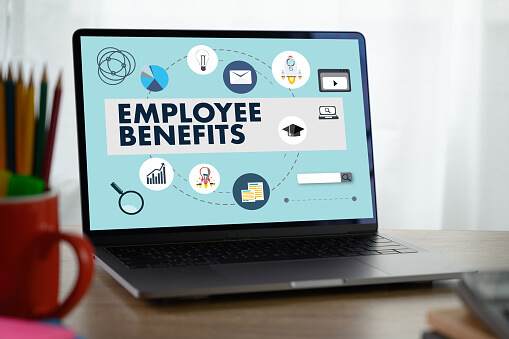 Ever seriously considered moving to the Netherlands as a foreign person and working there full-time? Then, you’ve most likely heard about the 30% ruling for international people in the Netherlands. The Netherlands is a highly attractive country for expats to live and work — but the Dutch 30% ruling is arguably the most enticing.

In addition to receiving 30% of your salary tax-free, Here are Top 9 Important Benefits of the Dutch Ruling and that too for both employees and the employer as suggested by the Dutch Tax Administration.

Top 9 Important Benefits of the Dutch Ruling in the Netherlands

Benefits of the Dutch ruling for employees

The benefits of the 30% ruling for an employee are as follows:

The 30% ruling can also be beneficial for employers. Below is a summary of the main benefits: