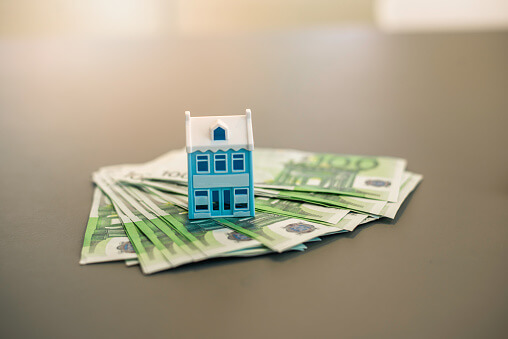 When we move to a new country as an expat, one crucial thing to do is choose a bank for your accounts. But we end up being confused as there are so many of them. In the Netherlands, we have got your back!!!

List of Top 5 Banks in the Netherlands for Expats

Established in 1927, ING Bank is a subsidiary of ING Groep NV and is headquartered in Amsterdam. The bank provides banking services in the Netherlands, the rest of Europe, North America, Latin America, Asia, and Australia. It primarily serves individuals, small and medium-sized enterprises, and financial institutions. It employs more than 50,000 staff. You can get a MasterCard credit card if you choose to request one. Their student account is free for five years. ING Bank offers a mobile app available in the English language.

Fun Fact: ING Bank is very recognizable from a distance because literally, everything associated with it is orange.

bunq is a fully online bank, meaning there are no physical branches you can enter. Even better, it’s also a green bank, invests ethically, and has heaps of great features to make handling your money more accessible, like accessing two accounts with one card and auto-roundup to help you save. Salary sorting to make budgeting a breeze.

One of the best features of bunq is that you don’t need your BSN (citizen service number) to sign up (usually, you won’t receive this number for a few weeks after your arrival). Instead, you can sign up and use your bank account for up to 90 days, then provide your BSN when it arrives. This is the only bank we’ve found that has this feature and is dead handy.

Revolut is the best bank for expats interested in the ins and outs of money. Like bunq and N26, Revolut is also a digital bank, but it’s more geared towards people who want to invest their money — although it also functions perfectly as a regular bank account.

It allows you to invest efficiently in cryptocurrency or gold and get some excellent detailed spending analytics alongside that.

Established in 1720, ABN AMRO Bank N.V. is the third-largest bank in the Netherlands regarding total assets acquired.

This bank specializes in mortgages, savings, consumer loans, and internet banking. Its headquarter is situated in Amsterdam and is owned by the Kingdom of Netherlands. It operates through its Retail Banking, Private Banking, and Corporate Banking segments and employs around 19,400 staff.

Note: They’re the only “traditional” Dutch bank with all information available in English. If you’ve just moved here and aren’t comfortable in Dutch, this is a great bank to start an account with.

Triodos Bank was formed in 1980, headquartered in Zeist, and is the eighth largest bank in the Netherlands regarding total assets acquired. The bank provides personal and business banking products and services in the Netherlands, Belgium, Germany, the United Kingdom, and Spain. It employs around 518 individuals.

How to Open a Bank Account in the Netherlands?

Caution!! “Plan For The Worst”: Y Combinator Warns Startup Founders to be Wary of Economic Downturn

Renting Vs Mortgage? Top 8 Reasons Why is Renting Better Than Mortgage in the Netherlands