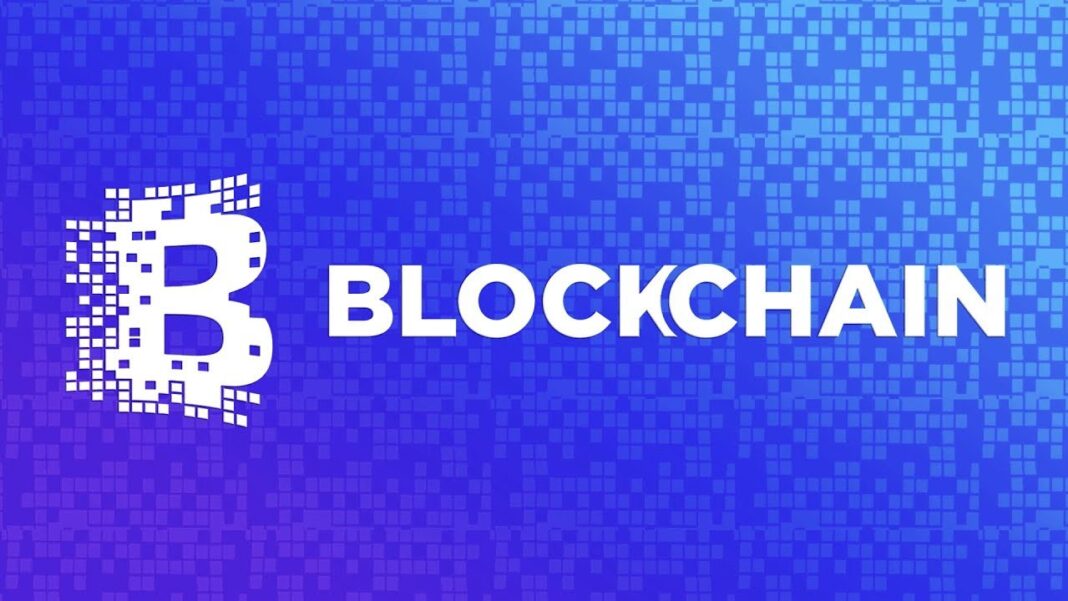 Have you ever thought, about why organizations adopt Blockchain technology?

The fact is that blockchain created a trust and belief to secure the data and the processes over a reliable and secured network. Almost a decade before, blockchain emerged in front of the world with bitcoin as its first application.

As per the Global Blockchain Business Council Survey report, 63% of the senior executives are not aware of what blockchain is. If we leave Bitcoin and other cryptocurrency applications, Blockchain has a lot to proffer to the businesses from manufacturing to healthcare.

Blockchain and reason for existence

The answer is simple, blockchain is nothing but a collection of data or a database. “Block” refers to the information in the digital format, and “Chain” refers to the information stored in a public database. Characteristic like decentralization, distributed ledgers, immutability, irreversible and transparency makes blockchain ideal for multiorganizational business networks (financial services or supply chain).

Why Blockchain matters to SMEs?

Blockchain records data in a secure and transparent manner, blockchain has the capability to disrupt any industry. Let’s take an example of the music industry, which is facing severe issues for musicians. Think of a platform made by using blockchain technology, on which the musician can share and decide or set up the protocol of use of songs.

The government of Moscow approved the use of blockchains in local elections to check the possibilities of diminishing the probabilities of fraud.

Detecting asymmetry or fault in the supply chain.

No need for mediators, agreements can be automatically checked, signed and imposed through blockchain contracts.

Blockchain provides a real-time update on energy usage data and can be used to improve the tracking of clean energy. An example is Powerpeers in the Netherlands Blockchain.

Blockchain allows a peer-to-peer BPM system and the exchange of data without the inclusion of a third party. Every organization needs to share data and functionality in a secure environment among other organizations.

The integration and automation of the main business processes are needed that can outstretch the organization. Blockchain helps organizations in overtaking traditional Business Process Management services that are only capable of handling internal workflow within an organization.

Giants in the race…

Shell is working on a platform for crude oil trade and settlement, Walmart created a system to trace food products and AXA offers flight insurance to the customers with the help of blockchain technology.

Blockchain technology is simplifying the different business processes and re-imagining the infrastructure for the companies like DTCC.

As per the Forbes report, this American post-trade financial service successfully secures data of 90 million transactions every single day. These companies are setting up an example, of how to understand the potential and implement any technology before

The acceptance rate of blockchain is slow as compared to the other technologies, but as time is passing reputed organizations on the global scale are actively deploying blockchain applications.

The food industry is one of the initiators of blockchain technology for the purpose of tracking and safety of food throughout the process.

Does the next decade belong to Blockchain Technology?

I am neither an astrologer nor it’s a weather report to predict and estimate future actions. The blockchain is innovative and has vast potential to revolutionize several industries.

Recalling that the technology is still in the early years, new tools and new applications are developed every day to enhance blockchain security, so that a consumer can be offered a better and more secured platform or service.

Top 10 IT Services Your Business Can Provide

Logistics Trends 2022 That Could Change The Future of The Industry

Caution!! “Plan For The Worst”: Y Combinator Warns Startup Founders to be Wary of Economic Downturn