A Guide to Utilities in the Netherlands 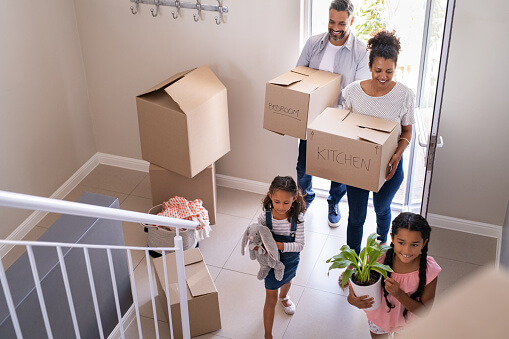 When you move to the Netherlands, there are a lot of things you need to have knowledge about. You need to get your 4 important utilities sorted in the Netherlands on you own. Starting from gas, electricity, water, internet, TV, telephone, Sim operator and the list goes on. Looks like you have got a lot on your plate!! But there’s nothing to be worried about as we have got your covered.

In the Netherlands, here’s how to have your four most important utilities sorted: gas, water, and electricity.

Getting Gas and Electricity connection

Mostly, gas and electricity are already connected to your property, you only need to choose a provider and transfer the services into your name.

Here’s the list of a few gas and electricity providers in the Netherlands:

Get Water connection in the Netherlands

When it comes to connecting water to your Dutch home, life is much simpler.
In the Netherlands, water providers are decided by the region you live in, so you’re not faced with making another choice. There are 10 different water districts in the Netherlands and you must be living in one of those!!
Ask your landlord who the provider is or look it up by using your postcode. If you live in any of these major cities, here is the list of your water suppliers:

Get Internet connection in the Netherlands

The Netherlands is home to some of the fastest and most expensive internet in Europe, and the fifth-fastest in the world! However, your home internet speeds will depend on your provider, connection type, and the infrastructure near your house.

In the Netherlands, service providers have started offering home internet i.e., packages. These often include other utilities such as your phone and TV.

Usually, once you have chosen a service provider, they will either send you an installation team to get your internet up and running, or they will provide you with the tools to do it yourself.

Here’s the list of some of the most popular internet providers in the Netherlands.

As an expat it is best to opt for cable TV. Many cable TV packages in the Netherlands also consist of expat-friendly channels such as the BBC.  Often, you can sign up for a cable TV package with your internet provider — but this may also be possible with, for example, your phone provider. It all depends on the provider and package you opt for!

Here’s the list of some cable TV providers in the Netherlands:

Dutch Mobile phones in the Netherlands

When setting up your Dutch mobile phone, you have three options:

After choosing what type of plan you need, take a look on the Mobile providers in the Netherlands.

Hope now we could get everything sorted for you. Welcome to the Netherlands!!!

To compare the best SIM Card providers in the Netherlands, Checkout Top 10 SIM Provider In The Netherlands and Europe