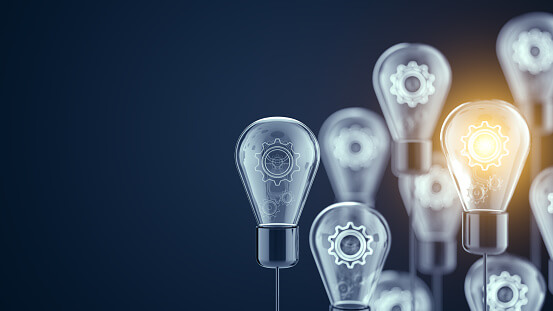 The Dutchies are very interesting people. Be it their lifestyle, food or their technology. Here we have 8 Astonishing Facts that Prove Dutch Intelligence.

They have always been progressive very and it will be evident to you when you go through the below article. So let’s get started!!

Recognise how important bees are

Whether the Dutchies do this for the environmental impact or just to ultimately train the bees to sniff diseases, with their futuristic vision, the Dutch understood the bee’s crucial role in pollination and food supplies long before it was cool.

From building bee-friendly bus stops to upkeeping a bee census, Dutchies sure are buzzing with nothing but love for the little things.

Power transport hubs with the sun

The Netherlands may not see a lot of sunny days — even in the summer — but the Dutch sure are fans of solar-powering their methods of transportation! Tilburg built a super slick solar-powered bus station while Delft Zuid and ProRail are building the Netherlands’ first fully solar-powered train station.

Be masters of 3D printing

Maybe it’s the DIY in Dutch blood, or maybe it’s just downright genius creativity — but to 3D print oxygen valves, steel bridges, and even houses is over the top forward-thinking by the Dutch.

What’s the best way to keep Dutch cities’ air clean? Get rid of anything diesel! The Netherlands has introduced milieuzones, meaning that diesel cars, motorbikes, and trucks can’t enter designated areas — making the air cleaner and fresher to breathe.

This is a big one! As of July 2021, The Netherlands banned the production, import, and sale of almost all single-use plastics in line with the EU’s Single-Use Plastics (SUP) guidelines.

From cutlery and Q-tips, to balloons, these items were all outlawed (although stores are allowed to sell their current stocks). Want to make things even better? There’s also a 90% collection target in sight for plastic bottles to be tackled next by 2029!

Dutchies are masters of DIY — their bigger projects involve giving old buildings a makeover into a modern shape! In Utrecht, a 1924 post office was reconstructed into a modern library, and similarly, a 13 century Maastricht church was turned into a magical bookstore.

Lead the way for same-sex marriage

In the spirit of Dutch tolerance, let’s not forget that the biggest gesture of all! That’s when the Netherlands became the first country in the world to legalize same-sex marriage on April 1, 2001. This step has led to Amsterdam having the biggest share of same-sex marriages, with 45 in every 1,000 married couples being gay.

Give people the right to die

The Netherlands pioneered being the first country to legalize euthanasia back in 2002.

Ever since, people with a terminal or imminently life-ending illness have the right to be able to die with dignity. Naturally, this is heavily regulated: patients will have to discuss their decision with their physician and the physician will have to follow a list of protocols before they honour the patient’s wish.

So as this list comes to an end, we give Dutchies a super 4.5 stars for their forward-thinking — but we left half a star out because there’s always room for more!

We have got to know that Dutchies are far-sighted, also know about their sustainable lifestyle by checking out “Sustainability on its way” – 8 Best ways for living eco-friendly and budget-friendly life in the Netherlands